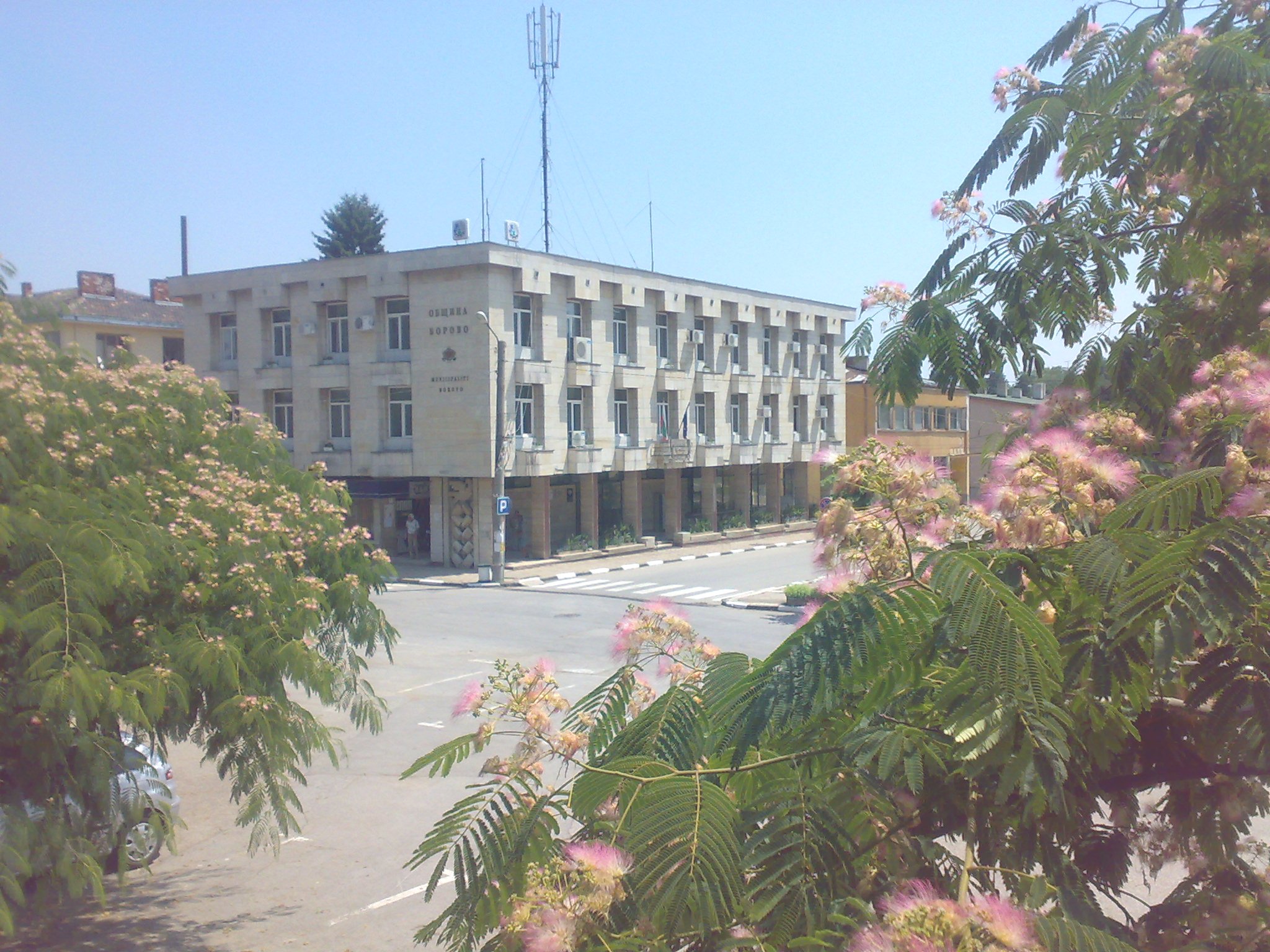 In administrative terms, the municipality is part of the Dictrict of Ruse. The municipal center – Borovo is 26 miles away southwest of the regional center – Ruse.

The number of inhabitants of the municipality as of 2008 is 7244 people.

Three municipal schools and one kindergarten with two branches work on the territory of the municipality.

– One of the most popular and visited tourist sites in the municipality of Borovo is “Tomb of a Tantrian aristocrat from IV century BC” It is located in the central part of the Town of Borovo. The Thracian tomb was discovered in the Borov land in the early 90’s (according to the Historical Museum in Ruse there are only three such tombs on the Balkan Peninsula);

– The largest and most significant part of the cultural and historical heritage of Municipality of Borovo is the Borovo treasure. The Thracian silver treasure from Borovo is located in the National Museum of History in Sofia but it is the most famous monument of culture discovered during archaeological excavations on the territory of the municipality. A copy of it can be seen at the Ruse Historical Museum;

– The church of “St. Ivan Rilski” in the Village of Brestovitsa, declared a monument of culture of national importance. No less interesting and with their history are the churches in the villages of Ekzarh Yosif, Gorno Ablanovo and Batin, built in the middle of the 19th century, they would be an interesting object of visit;

– The panoramic bank of the Danube near Batin gives great opportunities for recreation and sport fishing. Batin Island also has opportunities to develop hunting and fishing;