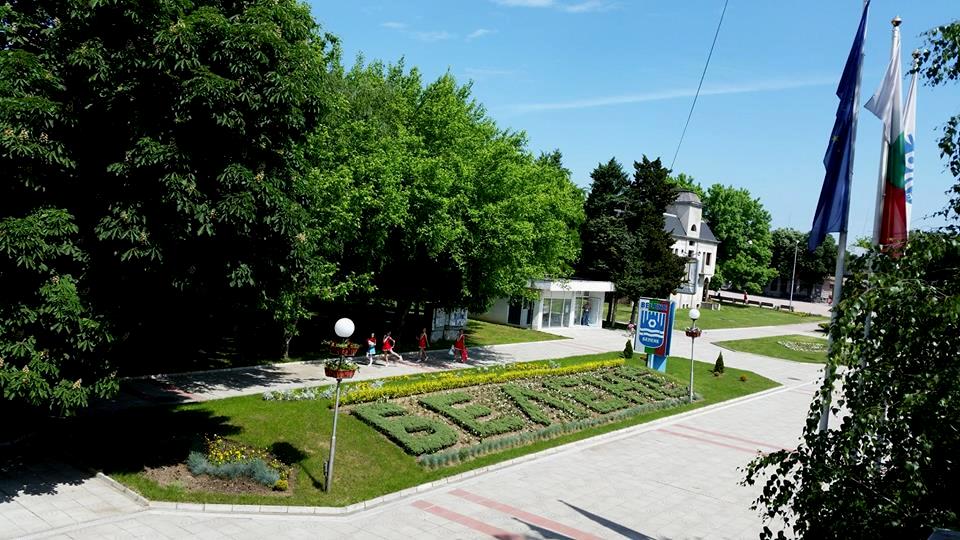 Town of Belene is situated on the right bank of the Danube River and close to the City of Svishtov. Belene was proclaimed a town in 1964 and this is celebrated every year in the first week of September with a market and cultural events. The major natural wealth in Belene Municipality is “Persina Natural Park”. The Belene Danube archipelago consisting of 19 islands falls within the borders of the Municipality and the Park. One of them is the “Island of Persin” – the largest Bulgarian Danube Island which the Natural Park was named after; the island is of 15 km length and 6 km maximum in width. Also known as “Island of Belene” it is formed by the Danube River splitting into two branches passing north and south of it.

The island is an important habitat for a number of threatened bird species. Several protected areas are situated in this region. Tourist attractions: a bird-watching point on Golyama Barzina Island; a place for recreation and fishing near the firth; cycling route from Persina enterprise to Kaykousha plant; a fishermen settlement in the Hissarlaka locality.