Bulgaria is one of the world’s most promising international tourist destinations.

As one of the most rapidly advancing nations in Europe, Bulgaria has become a byword for international property investment. In fact Bulgaria is probably the most popular property investment destination for foreign buyers who invest in thousands of properties each year. 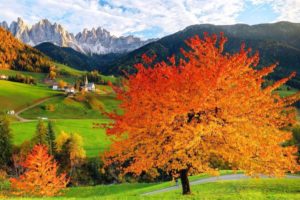 Bulgaria is one of the least populated European states. The country is approximately the size of England but with a population of less than eight million people. As well as eleven blue flag beaches Bulgaria has 354 km of Black Sea coastline, 37000 km of hiking paths in the mountains, and a series of almost unpublicised Roman, Greek, and Thracian historical attractions including nine UNESCO world heritage sites. 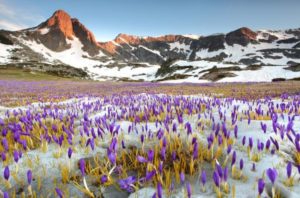 Within the property market Bulgaria is turning towards a better standard of development; granting permission to high quality projects, and taking care to protect the national parks and natural resources, which have provided such an attraction. 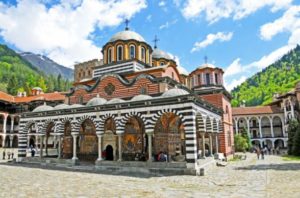 After emerging from Communism in 1989, Bulgaria existed under a series of weak coalition governments, a situation which persisted until the election of a government devoted to free-market principles in 1997. This year was the key turning point for Bulgaria, with the creation of a currency board which tied the Bulgarian lev first to the German mark, and then to the euro. This was a move which contributed materially to economic stability.

The countries history of communism, combined with the slow start to the market economy in the 1990s meant that property prices in Bulgaria were significantly below realistic values. It was partly these extremely low prices combined with EU accession that stimulated the demand for investment property in Bulgaria.

The country has an advantageous geographical position, an educated work force, and miles of beautiful coastline. The beaches are clean, and the skiing in the resorts is as good, if not better, than any destination in the world. A part investment/part holiday home is easily possible in the villages. Prices remain relatively low, and Bulgaria appeals to seasoned investors just as much as it does to first time buyers seeking a foothold on the property ladder!

The country is both diverse and stunning. There are mountain and sea resorts which have breathtaking views, and a perfect balance of the old and new. The weather in the summer is hot and Bulgaria has a shorter winter than the UK for example. Tourism is booming, and the sea resorts attract holiday makers from all over the world, as do the ski resorts in the winter. The economy is strong and banks are opening the doors to foreign investors.

Life is crime free, stress free, and laid back in the villages. Your neighbours will always give you a warm greeting, and insist on cooking you a meal and sharing home made rakia! People that live in rural Bulgaria are often poor but will want to share what little they have to make you feel welcome. The people are kind and generous, and if you respect the customs they will go out of their way to help you.

You will find that Bulgaria is a country that has something for everyone, and you will want to return again and again.