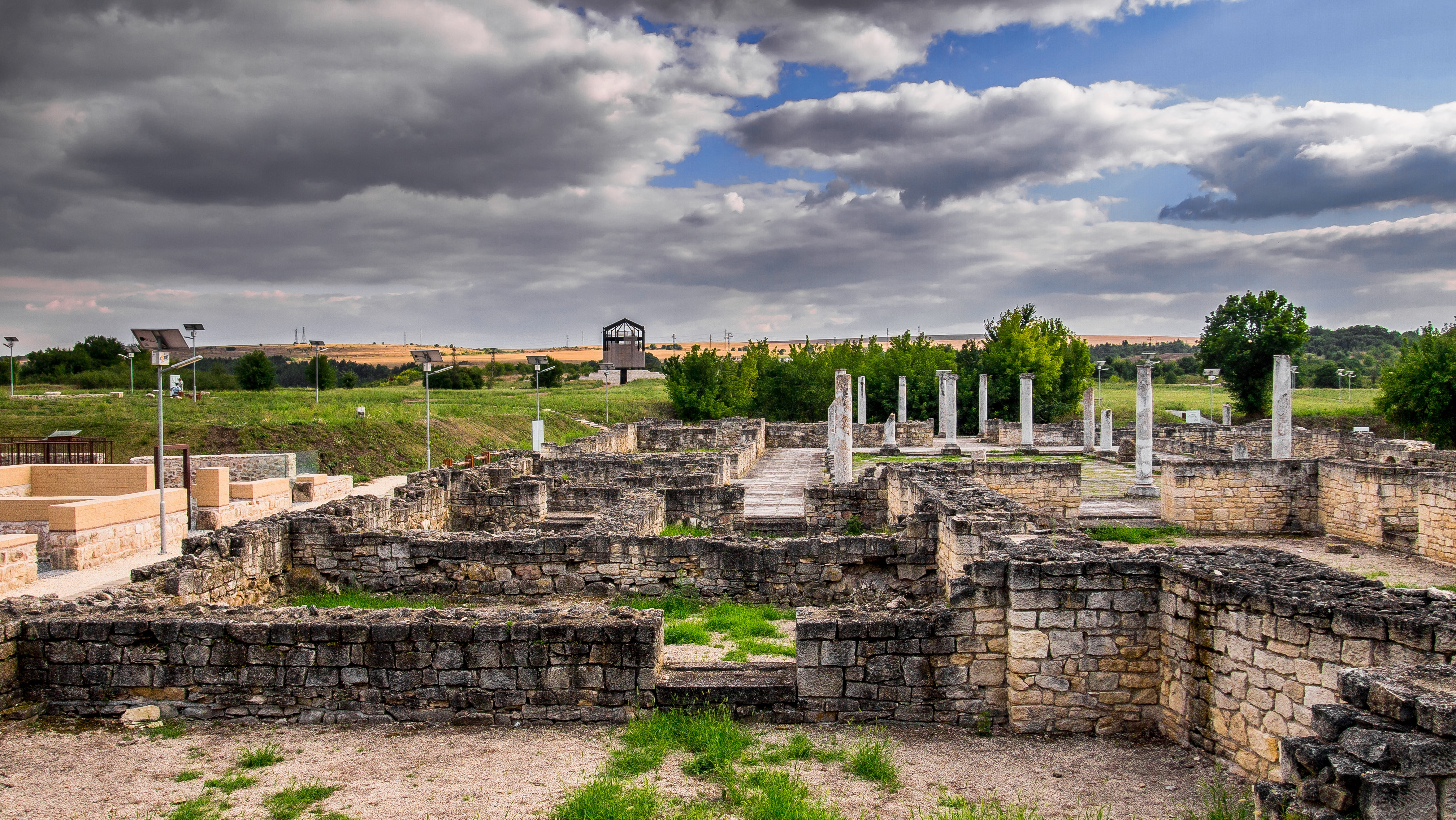 Razgrad has for many centuries been a natural crossroads, crossed by important road arteries, connecting Central Europe with the Black Sea region and Asia. The first class road Ruse-Varna and a railway line, which are the shortest strategic connection between the Danube and the Black Sea, pass through the Razgrad.

Razgrad is the heart of a remarkable part of Bulgaria called Ludogorie – a land of ancient civilizations and cultures, historical features and rich traditions – its spirit and atmosphere, a combination of authenticity and ancient traditions with a dynamic sense of European rhythm of a modern and vibrant city.

The name Ludogorie, which we call the vast hilly plain in the northeastern part of the country, comes from the wealth of centuries-old forests, which today are about a quarter of the total area of the region.

Razgrad dates back from Thracian times. Centuries after that, the Romans build a town-fortress called Abritus. They have left us a heritage – 4 kg of pure gold – Bulgaria’s biggest gold coin treasure. There is another cultural heritage in the district – unique Thracian tomb, which is in UNESCO’s list of World Cultural Heritage.

The hunting site of Voden offers wonderful conditions for hunting tourism. The populations of red and fallow deer, wild boar, aurochs and moufflon are regarded high as trophies in the region.

The most famous cultural and natural landmarks in the area are:

– Anton Strashimirov Drama Theater – established in 1947 as a Municipal Theater Troupe. In 1953 it was renamed the National Theater at the Municipal People’s Council. It was awarded the status of State Theater in 1957, which has not changed;

– Abritus Archaeological Reserve – is located 1 mile east of Razgrad, near the Ruse – Varna main road. The reserve spreads out on a territory of 1000 decares and is aimed to preserve the remains of the Roman town of Abritus. Abritus was established at the end of the 1st century AD as a Roman military camp built on the ruins of an ancient Thracian settlement and grew to become one of the biggest urban centers in Moesia Inferior – a Roman province that was situated in the northern part of modern-day Bulgaria. In the 4th century, a fortress with a 3 m-thick and 12 m-high fortified wall. The town was an important Christian center in the period 5th – 6th centuries. It was destroyed by the Avars and the Slavs at the end of the 6th century. In the end of the 9th century and the beginning of the 10th century, a Bulgarian fortress was built in its place. On the territory of the reserve, visitors can see the remains of a 3200 sq.m. peristyle complex (a rectangular inner courtyard and a building) that used to be the residence of a high-ranking state magistrate. An archaeological museum is also established on the territory of the reserve, in which some of the artifacts discovered during digs in the region, are exhibited. The archaeological exhibition is divided into five sections that follow the development of human society. The biggest gold coin treasure from the 5th century in Bulgaria was discovered in Abritus. It consists of 835 solidi (coins) and pictures of it can be seen at the museum. Still, a smaller treasure from the 10th century also consisting of solidi, is displayed at the museum. The big archaeological finds discovered during excavations on the territory of the reserve are kept in an open-air museum. The park section of Abritus preserves 70 epigraphic monuments, most of which date back to Roman times. Here, visitors can also see artifacts related to pagan cults, such as the sacrificial altar dedicated to Hercules that dates back to the reign of Emperor Septimus Severus. The various ancient Greek and Latin inscriptions provide evidence for the diversity of the peoples that inhabited Abritus through the centuries: Romans, Bulgarians and Turks. The epitaphs and the building inscriptions dated from the 18th and the 19th centuries are also of extreme interest to visitors. They derive from the Christian and the Islamic traditions but there is also one that is of Armenian origin.

Razgrad is also famous with the football club – PFC Ludogorets 1945 and The Ludogorets Arena, which is the largest stadium in the Ludogorie.