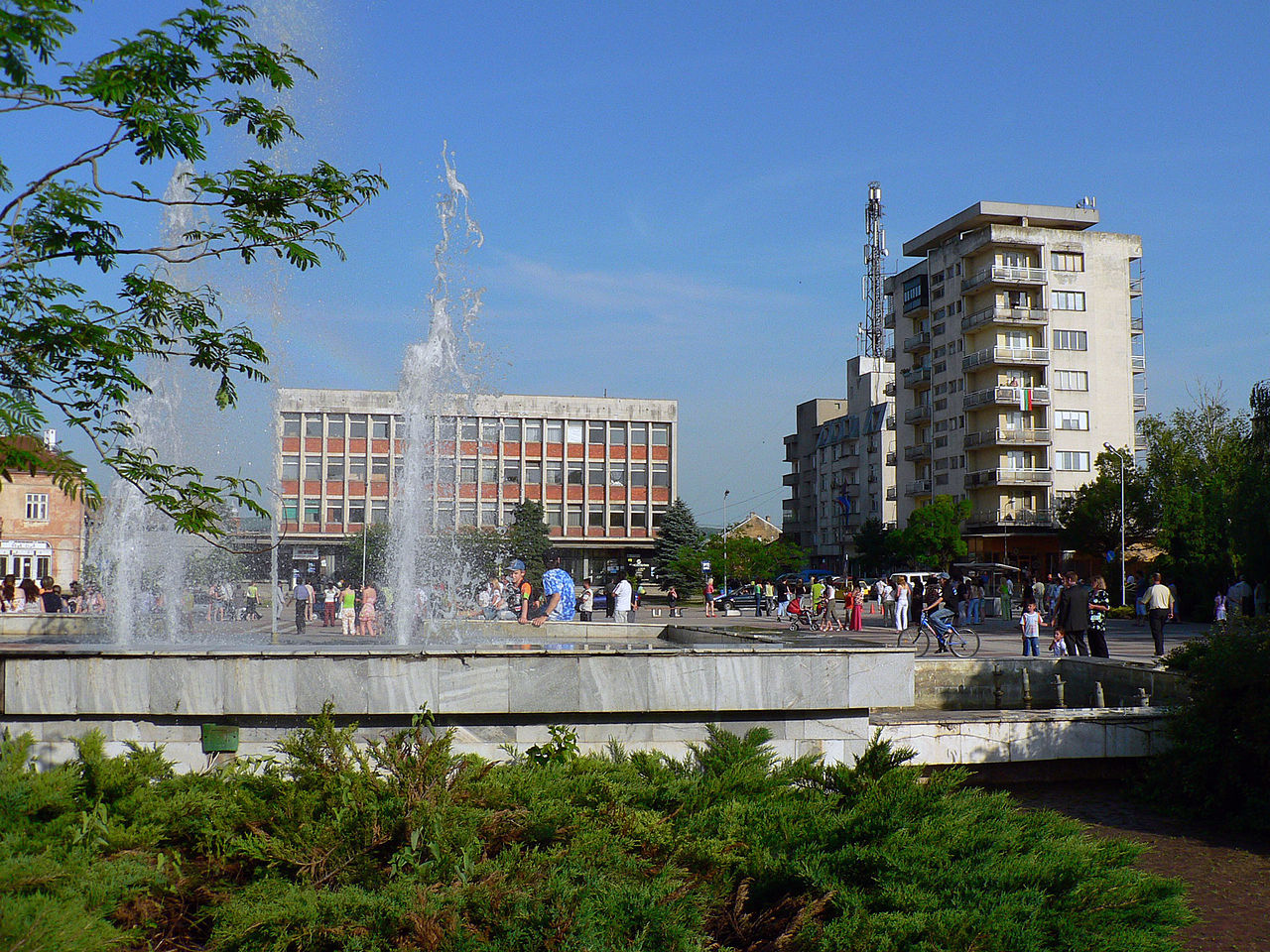 Polski Trambesh Municipality is located in Veliko Tarnovo Province, Central-North Bulgaria, located in the Danubian Plain. It is named after its administrative centre – the town of Polski Trambesh.

The location of the municipality determines its place in the national infrastructure concerning its transport, electric transmission and communications networks. The main road E85 crosses the area centrally, from south to north, connecting the province centre of Veliko Tarnovo with the city of Ruse. The town of Poslki Trambesh is situated near the Yantra River, in the central Danubian Plain.

The landscape of the municipality Polski Trambesh is plain and undulating. Its altitude varies from 30 to 360 m above sea-level, with the lowest point along the river Yantra valley. It is extremely favourable for the development of agriculture, manufacturing, transport and communications.

An important place is the Yantra River with its Elia river. Pump stations are built along the valley.

Mineral waters in the municipality are a huge invaluable natural wealth. The municipality has discovered sources of deep-water mineral waters of hypothermal origin. Their temperature ranges between 44 and 47 degrees. The flow of mineral water is 50-60 liters per second, compared to 43 liters in the famous spa resorts Hissarya, Kyustendil and Bankya taken together. According to data from the world famous Louis Pasteur Institute in France, mineral waters have valuable healing properties and have proven the diverse mineral content of bromine, potassium, sodium, calcium, chlorine, magnesium, iron, manganese, lithium, barium, traces of strontium, etc. In the western part of Polski Trambesh, there is a drilling for mineral water. Mineral water provides multiple health benefits for people with various diseases. The building and facilities of “Mineral Springs and Baths-Summer Bath” have an area of 2872sq.m.

On September 8, 2007, Historical Museum was opened in the town of Polski Trambesh as a result of collections and research activities by specialists from the Regional Museum of History in Veliko Tarnovo and the active support of Community centres secretaries from the whole municipality. In the halls of “Archeology”, “Ethnography”, “Renaissance, new and new history” exhibits are movable monuments of local culture, creating a bridge between the past and the future. The exhibits presented in the hall “Anthropology” are anthropological reconstructions on the skulls of real historical figures.