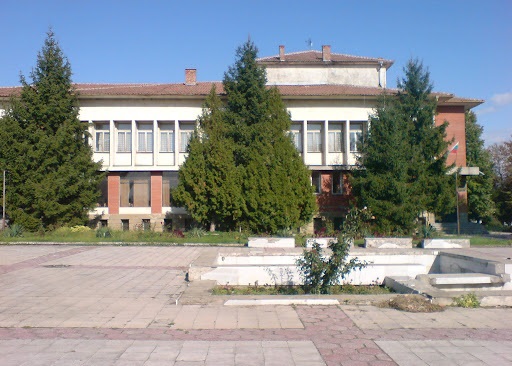 Butovo is a village in Northern Bulgaria. It is located in the Municipality of Pavlikeni, District of Veliko Tarnovo.

The population is approximately 742 people.

Butovo has a well developed infrastructure and redevelopment. There are fully built electricity and water systems, also there are shops, a restaurant, a post office, petrol and gas stations, a community center and a church. Here operates the only factory to produce facing bricks and facade.

The village has a kindergarten and the nearest schools are in the Town of Pavlikeni. Butovo benefits with regular bus and train transport, which provides links to the country. Nearby pass two important transport corridors in the country – the highway Sofia-Veliko Tarnovo-Varna is 20 miles south of the village and the international road Sofia-Pleven-Ruse-Bucharest is located 10 miles north.

During excavations in the village were discovered tombs and artifacts from jewellery, coins and others from the Thracian times in the IV century BC. Today, those found items can be found at Veliko Turnovo Archaeological Museum.

An interesting fact is that in the area “Chatala”, located near the Butovo, a volcano worked before two million years. At the moment water springs from its foot which is said to have healing properties.