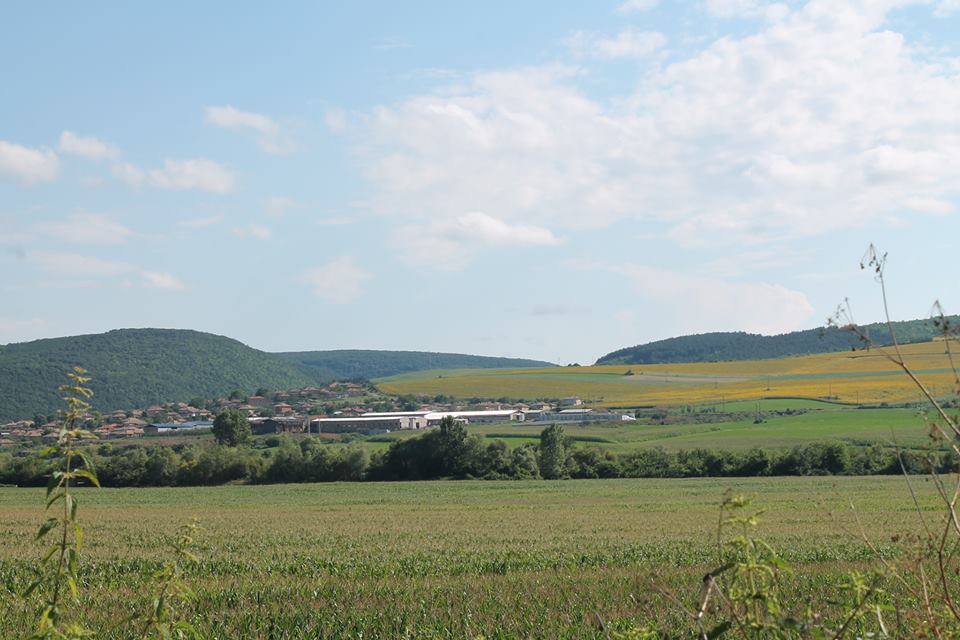 Garchinovo is a village in Northeastern Bulgaria. It is located in the Municipality of Opaka, District of Targovishte.

Asphalt roads connect the village with the Towns of Popovo and Ruse and with the neighbour Villages of Lublen and Krepcha.

The population is approximately 508 people.

There is a town hall, a community center, a post office, a home for the elderly and shops.

According to an old legend, the village owes its name to a Greek merchant who built an inn in this area. Gradually, people stopped and began to settle there, because it was a peaceful and quiet place.

The local football team is called “Urozhai”. The team plays home games at the stadium in the village.