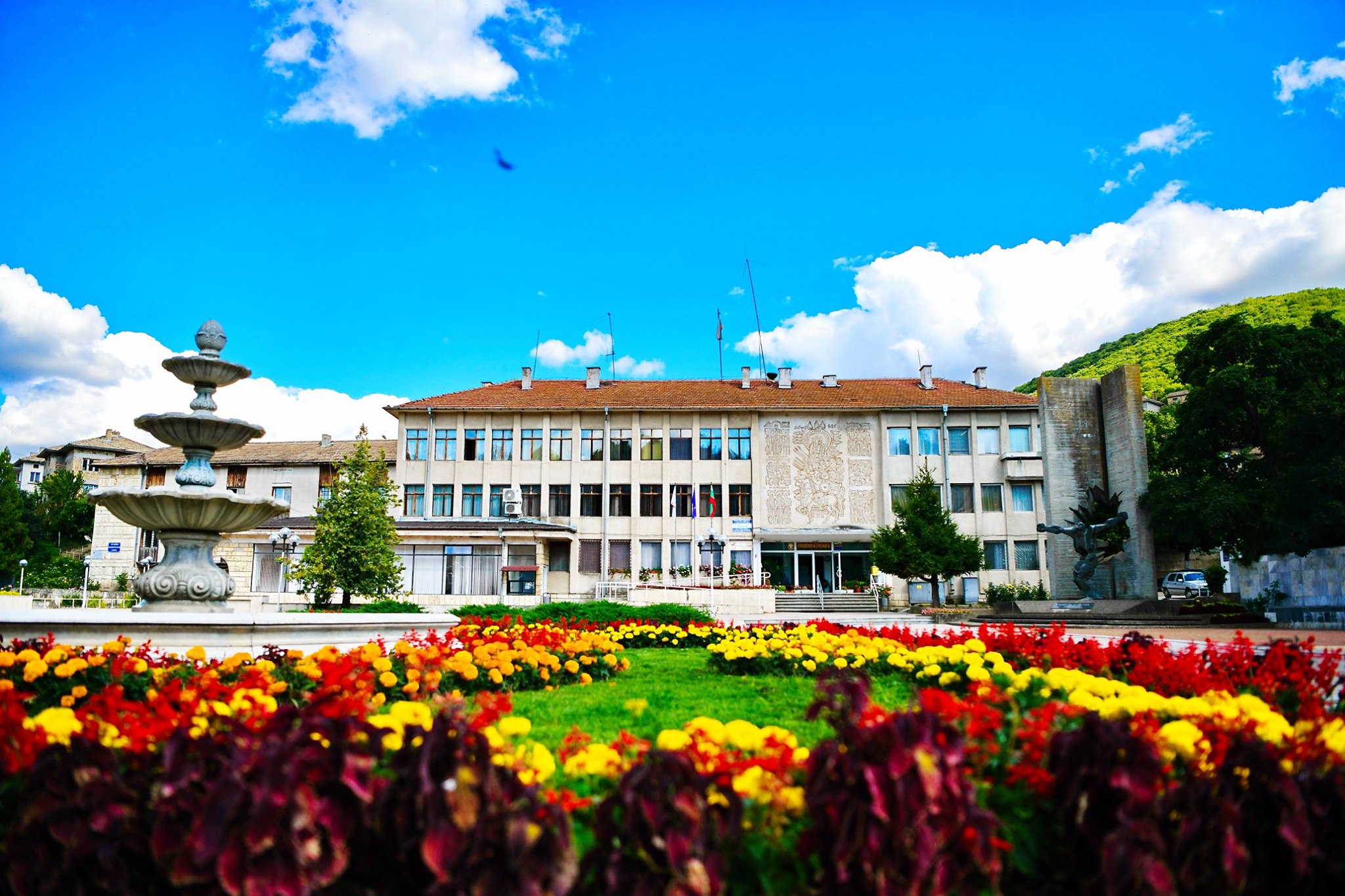 The nearest railway stations are in Popovo and Dve Mogili.

The water wealth in the land is great. Many underground rivers pass through it. The municipality is rich in fountains that can be used for drinking purposes.

Cultural monuments on the territory of the Municipality of Opaka are:

– Rock Monastery, located southwest of the village of Krepcha;

– Ancient settlement, located one miles northeast of the village of Gorsko Ablanovo on an area of 100 decares;

– Ancient settlement located in the new part of the village of Krepcha;

– Ancient village located 2.5 miles northeast of the village of Krepcha;

– Krepcha Fortress (also known as Jin Kale and Ghost Fortress) – located above the right bank at the bend of the Kalakoch Dere River, a tributary of the Cherni Lom River. Very close to the hill with the fortress is the mouth of the left tributary of Kalakoch Dere – Bash Bunar (Punar) Dere. The fortress is located on a sharp rocky promontory of the Kale Bair hill, located about 2 miles from the center of the Village of Krepcha, southwest in the direction of the Village of Golyamo Gradishte;

– Ancient settlement and necropolis, located in the northern part of Opaka.

The museum built in the village of Gorsko Ablanovo also contributes to the cultural life of the municipality. It consists of three expositions, reflecting the past of the village, the battles near the villages of Gorsko Ablanovo and Katselovo and the way of life and culture of the population from the end of the XIX and the beginning of the XX century.

In the village of Gorsko Ablanovo a hut “Third March” was built, located in beautiful nature and fresh air. The hut offers a wonderful view of the valley of the river Cherni Lom and the wooded slopes of the neighboring hills. It is available to tourists and guests for accommodation and recreation.