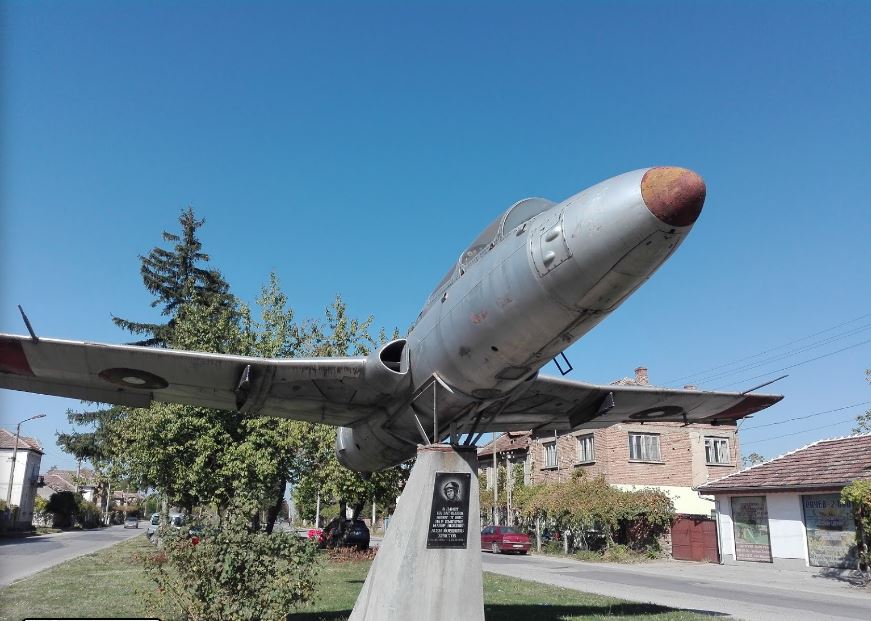 Mihaltsi is a village in northern Bulgaria. It is located in the Municipality of Pavlikeni, District of Veliko Tarnovo.

The village is located between the Rivers Rositsa and Negovanka, 5 miles southeast of the Town of Pavlikeni, 18 miles northwest of the City of Veliko Tarnovo and near the main road Sofia-Varna, which makes it a communicative place.

It is an old Bulgarian village. According to the legend, the village was founded in the middle of the XV century on the lands occupied in the distant past by Roman, Thracian, Slavic and Bulgarian settlements, which is evidenced by the found historical monuments, and now the remains of vessels and other household items.

Mihaltsi is one of the largest villages in the District of Veliko Tarnovo, well developed and offering all the necessary amenities. The village has a church, a town hall, shops, a primary school, a community center and a home for children with mental retardation.

The population of the village is about 549 people.

In 1816 a municipal school was founded in the village. When the school was built in 1870 was painted the wall “ETERNAL CALENDAR” with four types of oil paints. Unique calendar with approximate dimensions of 150/150 cm. In eight circles the days, months, seasons and years depicted with drawings and other signs are indicated with numbers and signs. Among them are elements of the proto-Bulgarian calendar and those of other ancient peoples. In columns are written consecutively with numbers the determination of the calendar time. The two hemispheres of the Earth are drawn in the center. Today this calendar is kept in the Historical Museum of the Town of Pavlikeni.

The construction of the Church of the Assumption in the village was started in 1833. There is also an excavated hiding place in the church, which served as a shelter for Vasil Levski during his visit to the village. In 2018 the Church was declared a cultural monument with its original frescoes and 41 icons recognized as specimens of high artistic value.

In 1893 a lot of voluntary funds were raised, and with the work of the local population in 1896 a 14-meter stone bell tower was built, which is located 30 meters from the church in a westerly direction.

In the center of the village there is a monument-plane, established in memory of the deceased pilot of the Air Force of the Republic of Bulgaria.

Only 6 miles from the village of Mihaltsi is the Emen canyon and Negovanka eco-trail, which is the first eco-trail built in Bulgaria. In the western part of the Tarnovo Heights, the Negovanka River, a right tributary of the Rositsa River, forms the picturesque Emen canyon. The canyon of the river Negovanka is 950 meters long, and most of it is in the village of Mihaltsi. At the beginning is the Emen Cave, which is one of the longest in Bulgaria (3113 meters). Emen Cave is one of the underground habitats of bats in Bulgaria of national and European importance. Several species live and breed in it, but unfortunately their number is constantly decreasing. Besides the Emen Cave, there are 12 more caves in the area.

In some places the canyon is very narrow and there is the most attractive with its sheer cliffs up to 80 meters high. In 1980 the Emen canyon was declared a protected area. The steps and bridges built in the rocks of the gorge make it easier for those wishing to get acquainted with the beauties of the area. From the places provided for a picnic, there is a beautiful view of the valley.

At the end of the canyon is the “Momin skok” waterfall with a height of about 10 meters. The waterfall is named after a legend that tells of three girls who jumped together from the rocks of the waterfall so as not to fall into the hands of the persecuting Ottomans.