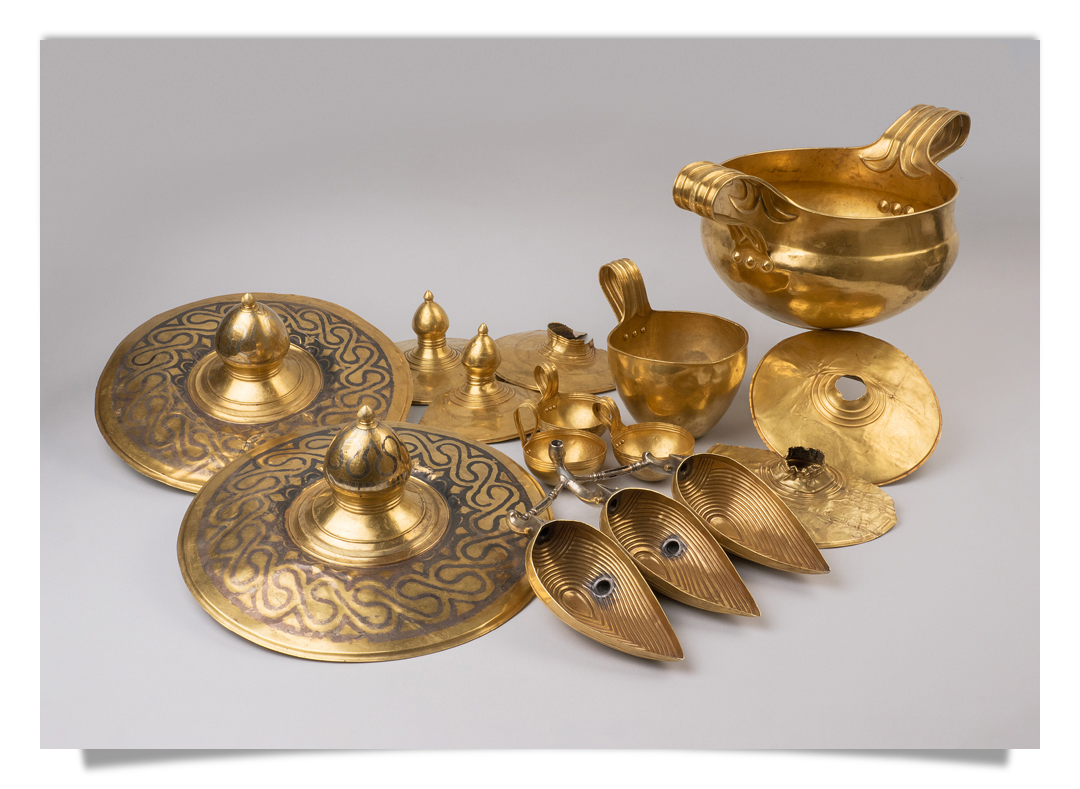 Valchitran is a nice and picturesque village, located in North-Western Bulgaria. It is located in the Municipality of Pordim, District of Pleven.

It has all basic amenities for living such as shops, bars, town hall, post office, regular transport to/from nearby villages and towns, etc.

The area benefits from a charming climate ñ mild winter and sunny summer. Nearby there are many places for fishing ñ small artificial lakes, Kamenets & Aleksandrovo Dams and Osum river. The conditions for hunting are also very good.

***The Treasure of Valchitran – It was discovered on 28 December 1924 by two brothers who were working in their vineyard near the village of Valchitran. It is the largest Thracian gold treasure discovered on the territory of Bulgaria. It is now one of the most valuable possessions of the National Archaeological Museum in Sofia.