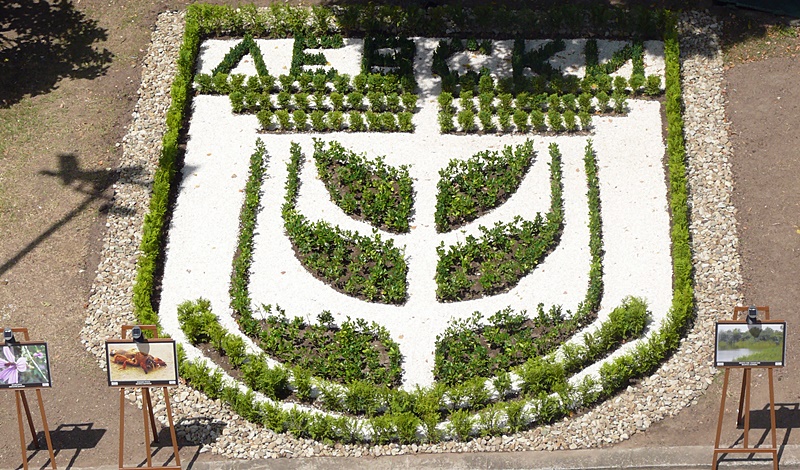 Levski Municipality is located in the central part of the Danube Plain (in the Touchenishko-Dolnoosamski region) and it is a constituent part of Pleven District. It is bounded to the north by the municipalities Nikopol and Belene, to the south – by Letnitza, to the east – by Svishtov and Pavlikeni, and to the west – by Pordim Municipality. Municipal center is Town of Levski. The terrain in the municipality is predominantly flat. The climate is moderate continental, favorable for grain and industrial crops as well as vegetable and fruit growing.

The areas alongside the Osam River banks are very interesting. The places feature diverse flora and fauna. They are the natural habitat of waterfowl and migratory birds. The old riverbed is very well preserved on the land of the village of Balgarene.