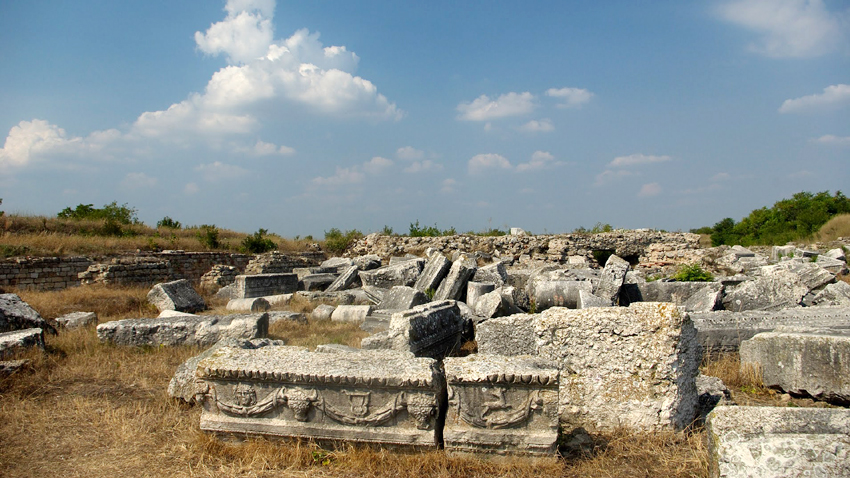 The Municipality of Dolna Mitropoliya occupies an area of ​​674 814 decares in central northern Bulgaria. It covers part of the valleys of the rivers Danube, Iskar and Vit and the hilly heights between them.

It borders the following municipalities: to the east – to Pleven and Gulyantsi, to the west – to Knezha and Oryahovo, to the south – to Pleven and Dolni Dabnik. The northern border is with the Danube River.

The relief is flat, at an altitude of 50-75 m, in the village of Oryahovitsa it is 50 m, and in the town of Dolna Mitropoliya – 62 m. Geologically, the area is part of the Musei Plateau.

The population of Municipality of Dolna Mitropoliya  is approximately 20 879 people.

Some of the biggest landmarks in the municipality are: