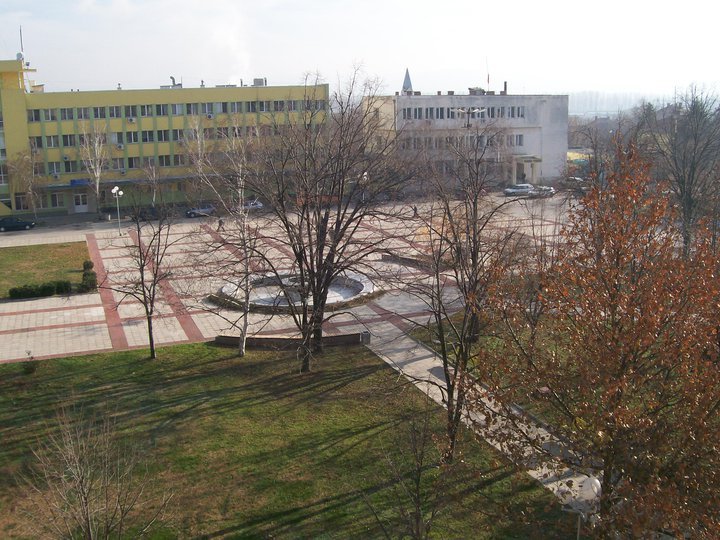 Municipality of Gulyantsi is located in Northern Bulgaria and is one of the constituent municipalities of District of Pleven.

The rivers Vit and Iskar flow through the territory of the municipality and flow into the Danube.

The railway line Pleven-Cherkvitsa passes through the territory of the municipality.

There are four schools, eight kindergartens, a nursery, a hospital, medical and dental offices, lyceums in each town hall, shops and restaurants.

On the territory of Municipality of Gulyantsi there are 24 objects declared as architectural monuments of culture.

The most interesting landmarks in the municipality are:

– The Ulpia Eskus Archaeological Reserve. It has been declared a monument of culture of national importance. The Ancient City of Ulpia Eskus is located northwest of the village of Gigen, about 3 miles from the mouth of the Iskar River. Ulpia Eskus is built in a typical Roman way – it has a rectangular shape and the street is in the direction of outflow – west and north – south. Today, visitors can see the remains of streets, temples, a large civilian basilica. The ancient city is part of the site of the historical museum – Pleven, which is part of the settlement, finds in Ulpania Eskus, and is available in a separate hall of the museum;

– Bust-monument of the Freedom Apostle Vasil Levski in the village of Shiakovo was opened in July 2011 on the occasion of 174 years since the hero’s birth. There is also a monument to the perished inhabitants of the village in the different wars for Bulgaria;

– The ancient fortress Lapidaria – is located near the village of Shiyakovo. The fortress was opened in 1905 and was relatively preserved. It is believed that the fortress served as a military fortress. There are only ruins left of it that need to be presented for some of the strongholds. Lapidaria has free access;

– Ancient Fortress of Lucerneria – located on the territory of Borunya, during the quarry, to the northeast of the village of Somovit;

– “Gendzhov Orman” – is a century-old oak forest with a trees over 500 years old. The forest is located next to the old Iskar River with the location of the village of Iskar. Since 2003 “Gendzhov Orman” is a protected area.