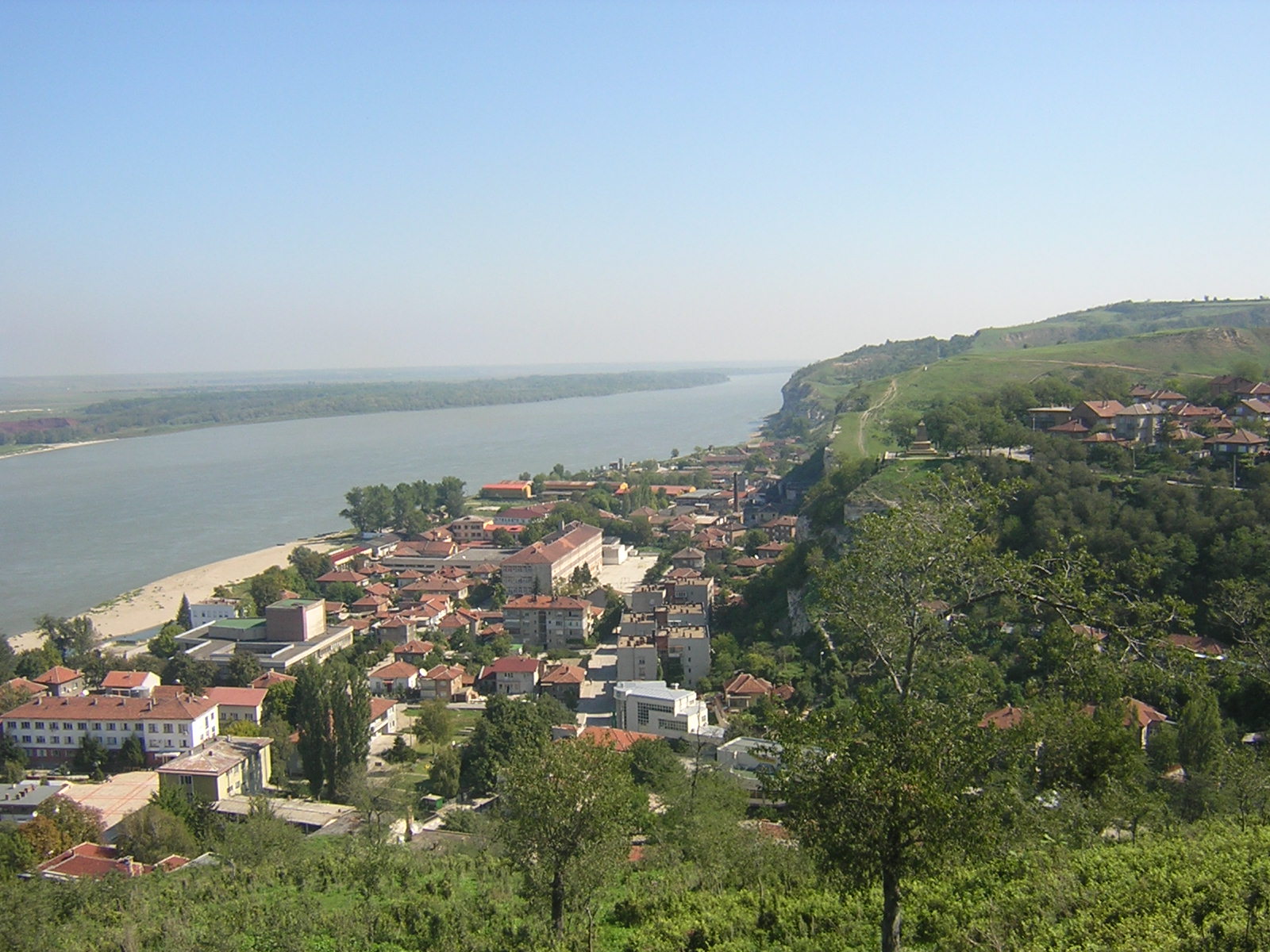 The municipality of Nikopol is located in Northern Bulgaria and is one of the constituent municipalities of District of Pleven.

The municipality has the favorable geographical position, there are roads from ІІ, ІІІ, ІV grade.

Municipality of Nikopol has a rich cultural and historical past. Proof of this are the preserved up to today a number of unique monuments of different historical ages, with which every visitor of this Danube city can get acquainted.

Among the most significant of these are:

– The Medieval Bulgarian fortress, popular among the population such as “Shishmanovo Kale” or “Kaleto” – is located on the western hillside to Nikopol, where you can enjoy magnificent views of the town. The fortress was built by the Romans as a border fortress, after which a settlement was built around it – the predecessor of today’s Nikopol;

– The medieval church “St. St. Peter and Paul”– a remarkable monument of culture, a peak achievement of medieval Bulgarian architecture;

– “Elia” fountain – it is a monument of culture. It was built in the 2nd century in memory of the woman Elia, who was the wife of the Roman citizen Fronton. At the front of the fountain there is a tombstone of Elia, on which Fronton has expressed her grief for her early death. To reach the fountain visitors walk through a wonderful promenade. It is located in the southern part of the town of Nikopol;

– The Revival Church “Assumption of the Most Holy Mother of God”;

– The “St. Stephen” Rock Church – located in the “Plavala” area, around 1 mile east of Nikopol. The church is cut into the limestone, the walls abound old inscriptions and drawings from the age of the birth of Christianity. The church was part of a monastery complex. In 1976, the site was declared historic, named “The Rock Church”. In 2003, it was re-categorized as a Natural Landmark.