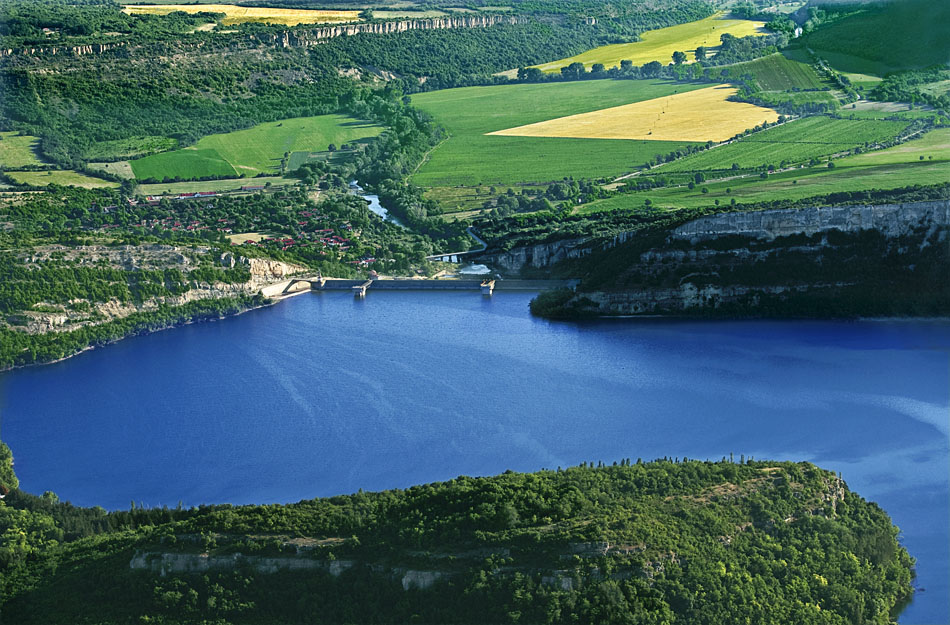 Municipality of Pavlikeni is situated in the North-Central region of the country. It occupies the west-central part of District of Veliko Tarnovo.

The Town of Pavlikeni is situated in the central part of the Danubian Plain, at a distance of about 2 miles north of the Rositsa River and very close to the Karaisen Lake. It’s located near the cities of Veliko Tarnovo, Levski, Sevlievo and Byala.

The hilly type of some settlements, the environment and the interesting natural sights in the Municipality are prerequisites for the development of tourism.

The Town of Pavlikeni is not far to the mountains, which offers great outdoor activities and sports opportunities all year long – skiing in the winter and hiking or barbecue/picnic in summer seasons.

Municipality of Suhindol is located in Northern Bulgaria and is one of the constituent municipalities of District of Veliko Tarnovo.

The municipality has 6 settlements with a total population of about 2 739 people. The settlements are the town of Suhindol (municipality center) and the villages: Byala Reka, Koevtsi, Gorsko Kalugerovo, Gorsko Kosovo and Krasno Gradishte.

The Town of Suhindol is a town in North-Central Bulgaria, part of District of Veliko Tarnovo.

Its position in the middle of the Danubian Plain creates excellent conditions for growing wine grapes. The local co-operative “Gamza” is famous for producing wines from the local vine with the same name. In addition, Suhindol winemakers craft Merlot and Cabernet Sauvignon, as well as a local variety “Dimyat”.

The town’s proximity to a large dam on the Rositsa river and to the foothills of the Balkan Mountains make it a favourable tourist destination. The Rositsa River near this town is known to hold “Som” or European Catfish and some of them reach lengths of over 2 meters, especially the ones that live in the Alexandar Stamboliiski Dam.

Suhindol is one of the most well-known and wealthiest historical Bulgarian settlements. It is known as Bulgarian Champagne by the lovers of Bacchus. According to archeologists of the Veliko Tarnovo’s museum, signs of human settlement in the area date to the Neolithic (New Stone) age – approx. 6000 years B.C. They have dated remains of domiciles, captured springs, ceramic fragments, jewelry, household items (hammers, woodworking instruments and bowls) and there is evidence of settlement and activity throughout the centuries. Suhindol has existed as a town for over a century. According to the archaeologist Polichronii Sirku who visited the town in 1878, a wealthy Roman village existed in the vicinity. Folk tales tell that the town is ancient, however, the age it is not established with any certainty. In the area of “Seltze” there are remnants of a settlement dating back to the 2nd century and in the neighborhood of “Drachevo” a medieval fort known as “Diritza” existed. The ancient name of Suhindol was “Seoundal”.

The nature in the area is very beautiful and rich in many natural sights.

Some of the biggest landmarks in the municipalities and the region are: