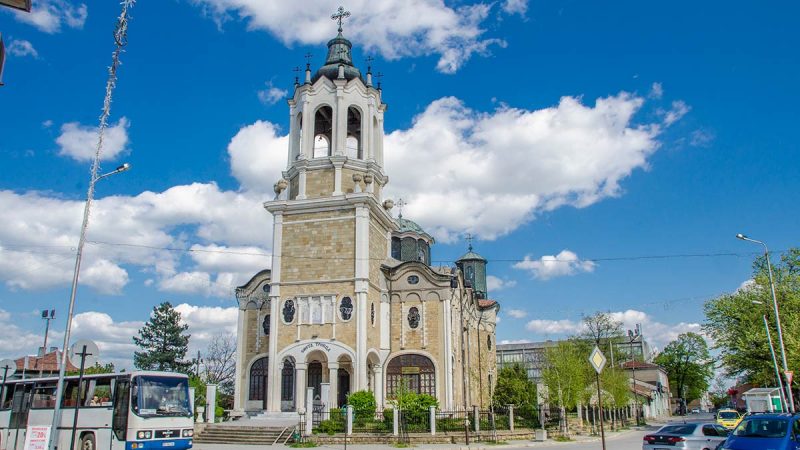 Svishtov Municipality is situated in the northernmost part of Veliko Tarnovo District and borders through the Danube River the Republic of Romania and the following municipalities: Polski Trambesh in Veliko Tarnovo District, Tsenovo in Ruse District, and Levski in Pleven District. This is where the southernmost point of the Danube river is located, which means it is the shortest way from the Danube River through Stara Planina and the Valley of Maritsa River, to the Aegean Sea.

Svishtov is one of the leading industrial and agricultural centers in Veliko Tarnovo District developing a mixed type of economy.

In its territory there are presently 120 official archaeological, art, and architectural monuments of culture of local and national significance.