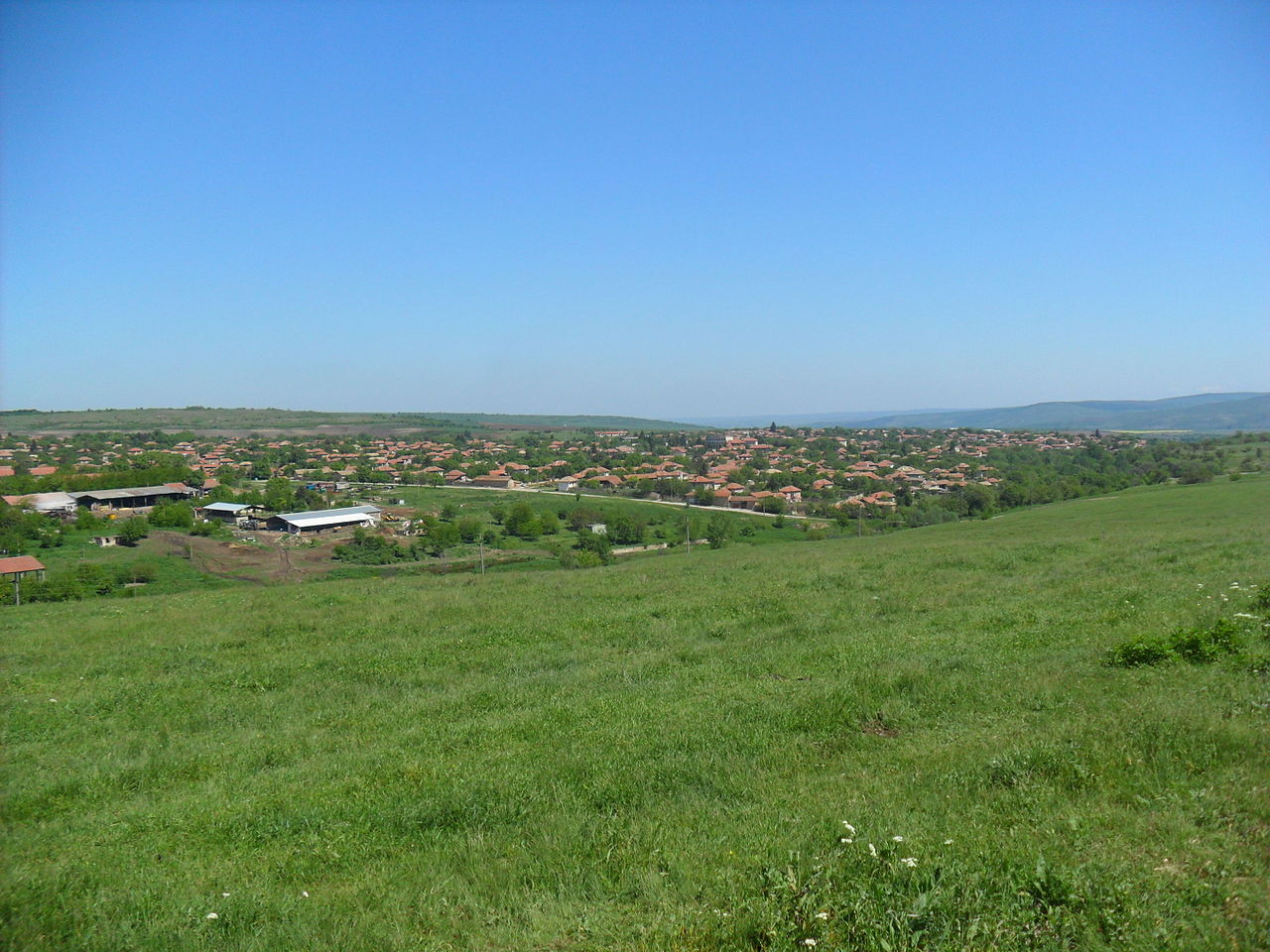 The Village of Polski Senovets will give you everything you need for a peaceful and healthy living!! Since the establishing it’s known as the village of the rich. Hence its character and tidiness.

The first known inhabitants in Polski Senovets are from about 2000 years ago. Originally a Roman village, it was home to horse and sheep breeders. Archives say that Polski Senovets were called Senovyats or Osyanovets. There were several small villages nearby, Sarnitsa, Glogota, and Dunavliy Suvandzhikyoy, with 100–200 people each.

There is a dam near the village.

In the community center can be seen mineral springs whose water possesses valuable medicinal properties and history museum that presents exhibits that trace the bits in the region.

Near the village of Krusheto which is 9 miles away, are the ruins of Nicopolis ad Istrum and Kale with preserved walls. Its total area is 21 hectares. The excavations are open for visitors from early spring to late autumn.

The village of Arbanassi is located about 22 miles away. It is remarkable for its monumental houses and churches with rich interior decoration, wood carving and mural paintings created in XVI-XVII century These unique monuments of our architectural and artistic heritage is the reason why Arbanassi attracts not only tourists but also scientists, archeologists, historians, architects and artists.

The village of Polski Senovets is part of Polski Trambesh Municipality, Veliko Tarnovo Region. There are food shops, pub, post office, local transport, etc. The nearest big town is Polski Trambesh, which is 5 miles away. The district’s centre – the town of Veliko Tarnovo is at 20 miles. The coastal City of Varna with its famous beach resorts and international airport is about 145 miles away.

The village is located approximately 150 miles to the capital City Sofia & International Sofia Airport, and about 100 miles away to the City of Bucharest (RO) and its International Airport “Otopeni”.

Polski Senovets is only about 20 miles to the historical and touristic City of Veliko Tarnovo. Located on the famous “River Yantra” (the 3rd longest Bulgarian tributary of the Danube River), “VT” is one of the most popular destinations for tourists in Bulgaria. From its rich historical value to its thriving modern nightlife and lush natural surroundings that provide many excellent opportunities for outdoor recreational activities, Veliko Tarnovo offers you everything you could ever want for the perfect holiday!! Next to Veliko Tarnovo is the famous Ski Resort in Uzana.

The area is very calm and pleasant for living/relocating.

It’s indeed a property with potential!